Samantha Foley, a Plus Dane tenant from Halton made massive changes in her life after her daughter began school and decided to start her own business, doing what she had always been passionate about; healing others.
‘I have worked in television for 17 years on shows such as Hollyoaks, Brookside and Grange Hill as a Script Supervisor and also working with continuity. But once my daughter, Angel, started school, I found that filming 60 hours each week was very difficult!’ 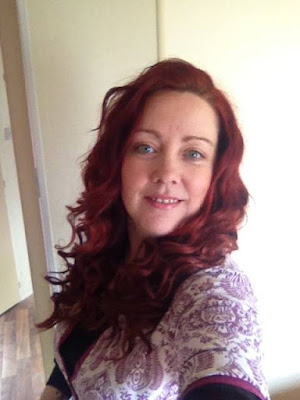 Samantha had always had an interest in different types of Holistic Therapies and it was at this time that she began to try and juggle both her television work and also her alternative therapies. ‘I began to train as a Script Supervisor back in 2001 and at the same time began to train in Reiki. I was finding both quite tough. But I was really encouraged by the reception from those that I worked with. I would be asked why I hadn’t started my own business and I realised that this was my calling and it was time for me to learn about how to start my own business.’
Read Samantha’s full story here
If like Samantha you would like to access expert advice to start a business, contact the Enterprise Hub team on 0151 706 8111 or email enterprisehub@thewo.org.uk